Shop while on Mackinac Island or ship a slice of Mackinac online any time! 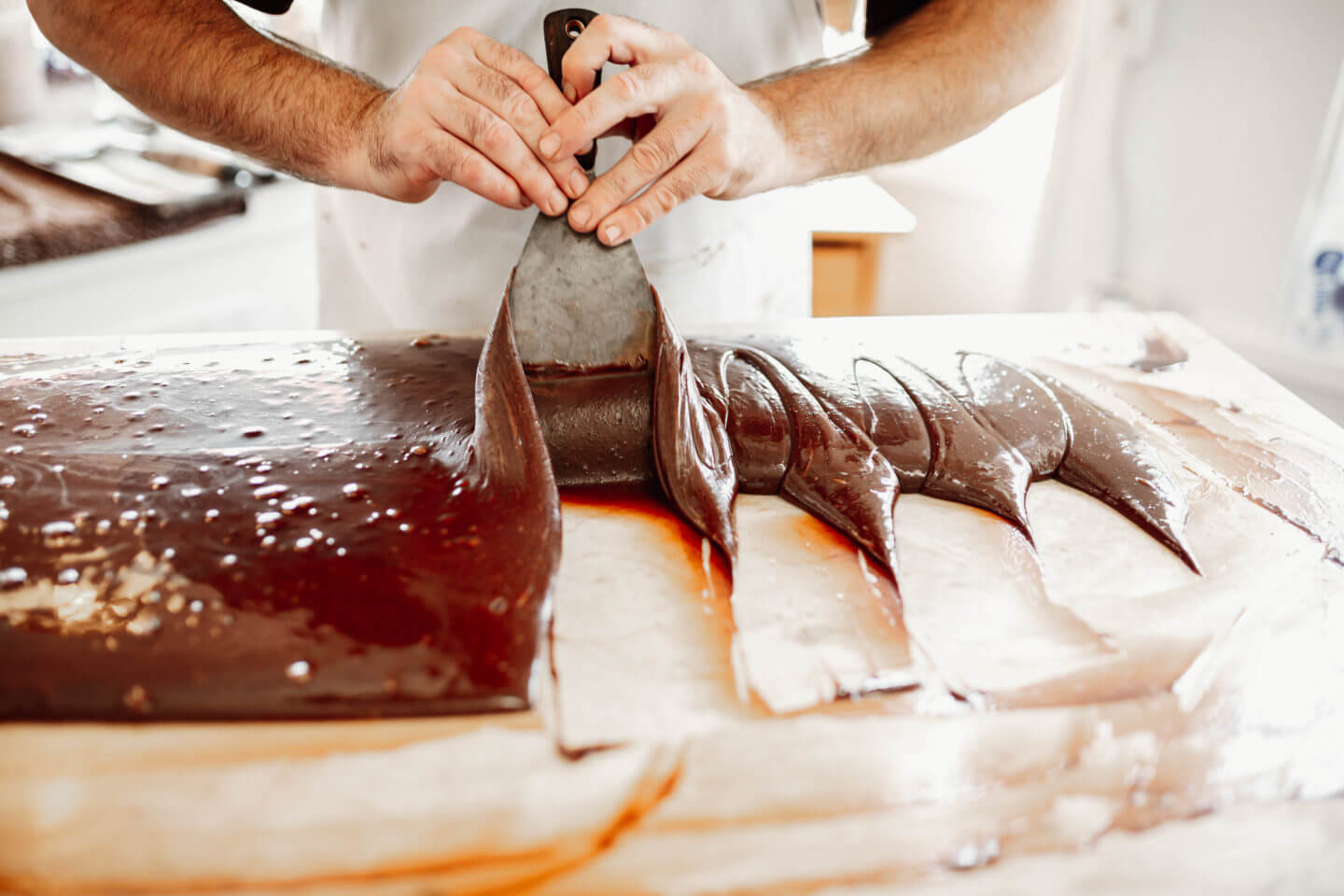 Mackinac Island is located on the east end of the Straits of Mackinac between Michigan’s Upper and Lower peninsulas in beautiful Lake Huron.  Incorporating 3.8 square miles, it was named Michilimackinac meaning “Great Turtle” by its original Native American inhabitants.  It was home to an Odawa settlement before European exploration began in the 17th century, and it served as a strategic center in the Great Lakes fur trade, which led to the establishment of Fort Mackinac by the British during the American Revolutionary War.

🚨 Don't Panic 🚨 Our shops have closed for the season. We have 📫 Free Shipping 📫 of your favorite treats all year long at ryba.com ...

Time is running out to order your Halloween treats!⁠
⁠
https://ryba.com/shop/ ...

A beautiful sunrise this morning 🧡 captured by Cayce Leihauser ...

Victor’s Original Caramel Corn is handmade one batch at a time in traditional copper kettles using the perfect combination of fresh butter and brown sugar. The caramel is hand-tossed with fluffy popcorn for a sweet, crunchy, old-fashioned treat. This product comes in a 16-ounce tub. ...

Mackinac Island is giving us all of the fall feels. 🍂 ...

Get your Fudgie Fix

Be the first to know about fresh fudge flavors, limited-edition offers, and a chance to win a Mackinac Island getaway. It’s free to join the 906 Rewards Club!

COLOR ME PINK & COUNT ME IN!